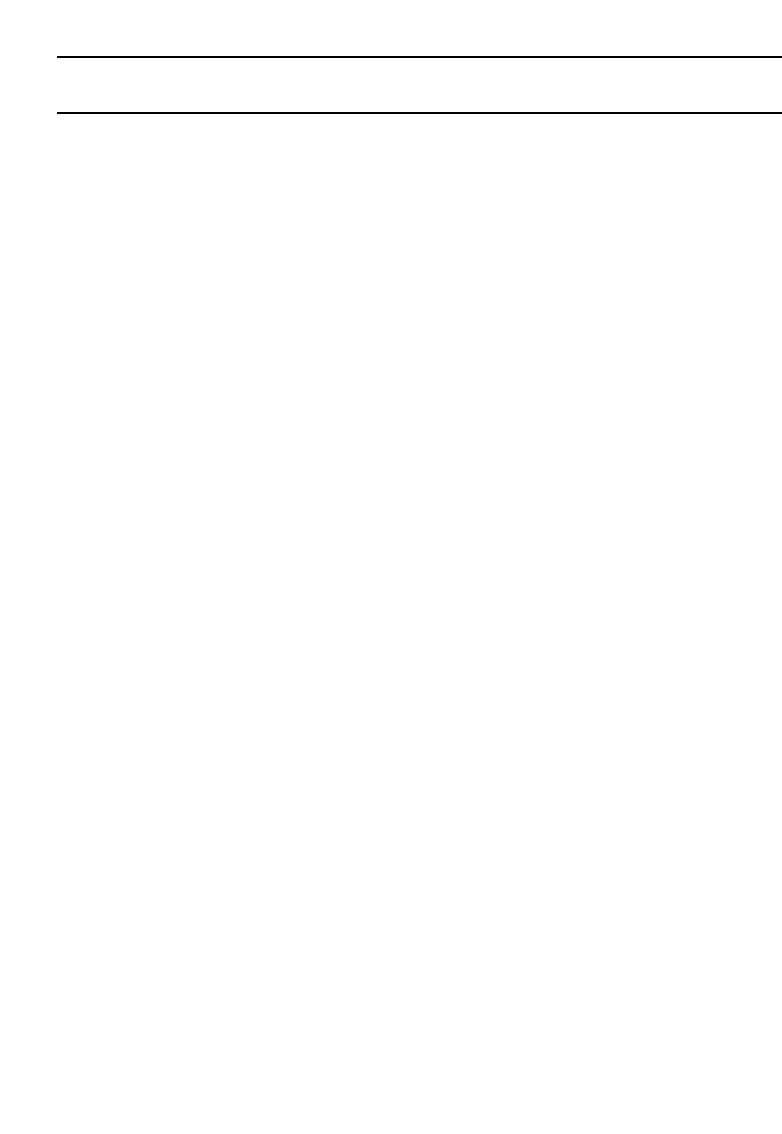 Main Oven Cookery Notes
The oven is fitted with ‘Credaclean’liners,two rod shelves and a meat pan.
Remove the meat pan if it is not being used.
The Easy Glide™ Shelf, in conjunction with the grill pan supplied can be
used for cooking in the oven(s),ie.meat,poultry etc.also for roasting
vegetables. Place the Easy Glide™ Shelf in the oven on the same runner
position as stated in the meat cooking charts.
Always remove the grill pan handle from the grill pan when the pan is
being used for oven cooking.
Always use oven gloves when basting,turning or removing food from the
oven,as the Easy Glide™ Shelf and the grill pan will be hot.
Never remove the Easy Glide™ Shelf from the oven with the grill pan and
food still in position.
To heat the oven turn the knob clockwise, selecting the require
temperature between 80°C (176°F) and 230°C (450°F) as recommended in
the temperature chart. The pilot light will immediately come on and
remain on until the oven reaches the required temperature.This light will
then automatically go off and on during cooking as the oven thermostat
maintains the correct temperature.
It should be noted that at the end of the cooking period their may be a
momentary puff of steam when the oven door is opened. This will
disperse in a few seconds and is a perfectly normal characteristic of an
oven with a good door seal.
Since a circulaire fan oven heats up more quickly,and generally cooks food
at a lower temperature than a conventional oven, pre-heating is often
unnecessary.However,foods such as bread,scones,Yorkshire pudding,do
benefit from being placed in a pre-heated oven.
The ‘oven temperature charts’ are a guide only, giving approximate
cooking temperatures and times.To suit personal taste and requirements,
it may be necessary to increase or decrease temperatures by 10°C.
Unless otherwise indicated in the charts food should be placed in a cold
oven,i.e.without pre-heating.If food is placed in an already hot oven, the
suggested cooking time should be reduced, depending on the type and
quantity of food being cooked.
Since the distribution of heat in the circulaire fan oven is very even,most
foods will cook satisfactorily on any shelf position,but the shelves should
be evenly spaced.
The top oven rod shelf can be used in the main oven when cooking large
quantities of food. Additional shelves can be purchased through your
oven supplier or Creda Spares.
Food or utensils should Never be placed directly an the floor of the
oven for cooking.
Never use more than 3 shelves in the oven as air circulation will be
seriously restricted.To ensure oven circulation do not use meat pans larg-
er than 390 x 300mm (15”x12”) and baking trays no larger than 330 x
255mm (13”x 10”),these should be positioned centrally on the oven shelf.
Food should not be placed directly on the floor of the oven. To avoid
unnecessary cleaning, rod shelves which are not in use, should be
removed from the oven.
39
Oven positions
Easy Glide™ Shelf
Important:
previous next